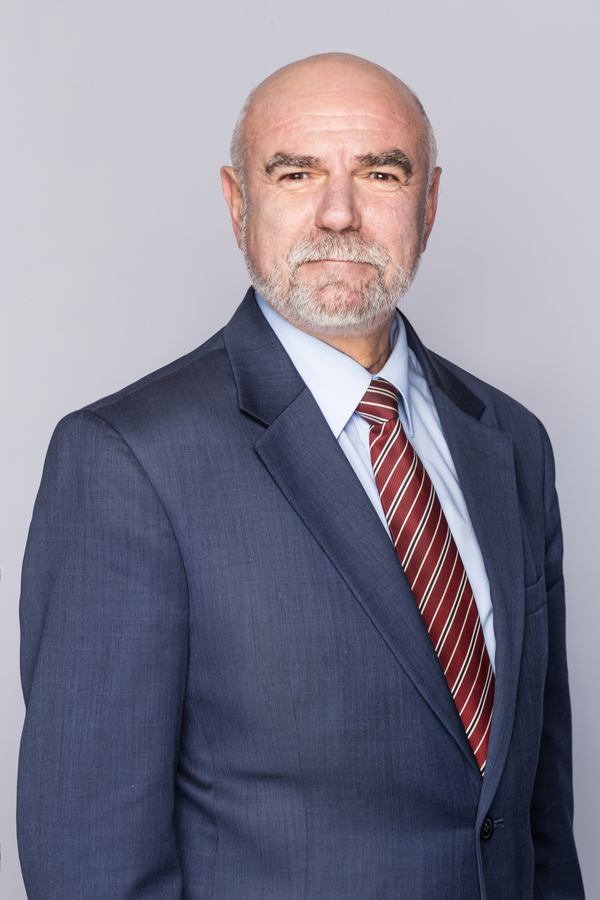 Professional experience:
In 1978 – 1987 worked as a research fellow in the Semiconductor Physics Institute of the Lithuanian Academy of Sciences.
In 1987 – 1989 worked as a Head of Scientific Youth Department in LKJS Centre Committee.
In 1989 – 1991 m. worked as an Executive Secretary of the Board of Republican Youth Scientific – Technical Creativity, in 1991 - 2010 m. worked as a Director of legal – consultancy company UAB “Verslo Raktas”.
In 2010 was a Vice Minister of the Ministry of Health.
In 2011 was an Attorney – Consultant of the Santariškės Medical Institutions Association.
Since 2011 has been working as an Attorney at Law.